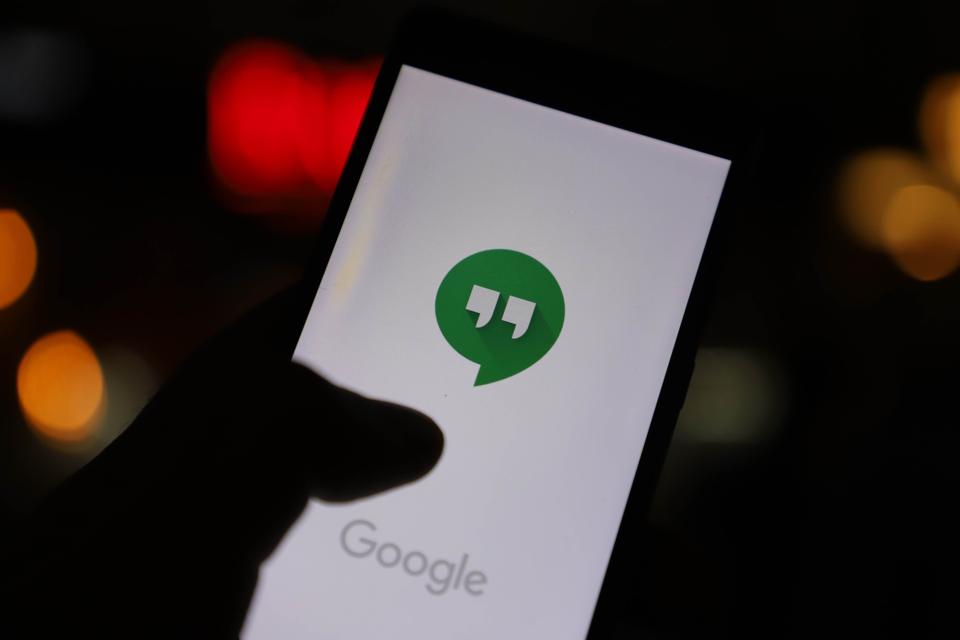 Google Hangouts Logo can be seen on a mobile Phone , on December 1, 2018. (Photo by Nasir … [+] Kachroo/NurPhoto via Getty Images)

As we head into the new year, here are some of the services the company has announced would be discontinued in 2020.

Google Hangouts (expected shutdown date: June 2020): Google’s communication app, Hangouts, is still…hanging out, despite a plan announced by the company in 2017 to eventually phase out the legacy app. Google hopes to transition existing G Suite Hangouts users to a new app – Hangouts Chat and Meet – by June 2020, after much delay.

After the G Suite transition, Google said consumer Hangouts users will also be migrated to Chat and Meet, although it is unclear when that would occur.

Google Cloud Print (expected shutdown date: December 31, 2020): Google said the service will no longer be supported as of December 31, 2020. The company has encouraged users of the tool to find alternatives before that date, suggesting Chrome OS’s native printing solution or third-party printing apps.

The company launched Cloud Print in 2010, in an effort to make it easier to print documents from any Cloud Print-enabled app, like Google Docs, to a network-connected, Cloud-aware printer. Google did note, however, that the feature has technically been in beta since 2010. 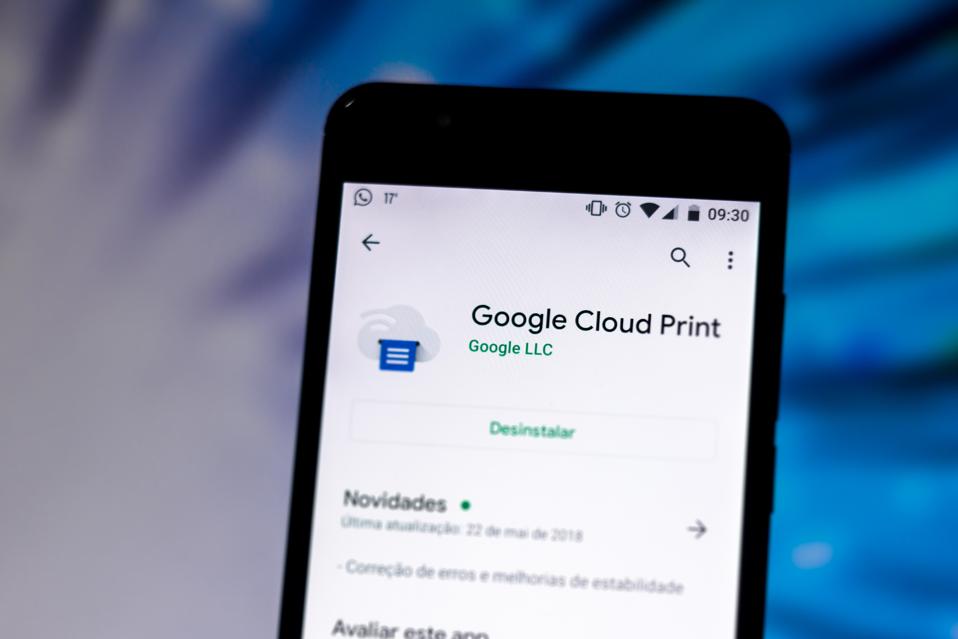 BRAZIL – 2019/09/11: In this photo illustration the Google Cloud Print logo is seen displayed on a … [+] smartphone. (Photo Illustration by Rafael Henrique/SOPA Images/LightRocket via Getty Images)

Google Hire (expected shutdown date: September 2020): Google Hire, a recruiting G Suite tool built for smaller and medium-sized companies, will be discontinued on September 1, 2020. The tool has been around for two years, although Google did not provide any information on why it had decided to shutdown “Hire.”

Google Hire was launched in conjunction with “Google for Jobs,” and the company has already stopped rolling out new features to Google Hire.

Fabric (expected shutdown date: March 31, 2020): Originally slated for closure in 2019, mobile app development tool Fabric will be shutting down in March of 2020.

Google acquired Fabric from Twitter in 2017 and has since merged Fabric’s app development tools into Firebase, another database cloud tool Google acquired in 2014.