RUSSIA is set to issue a complete ban on all cryptocurrency trading and mining – essentially freezing $92billion worth of digital assets.

Moscow’s central bank has proposed a blanket ban on the use and creation of all cryptocurrencies within the borders of Russia. 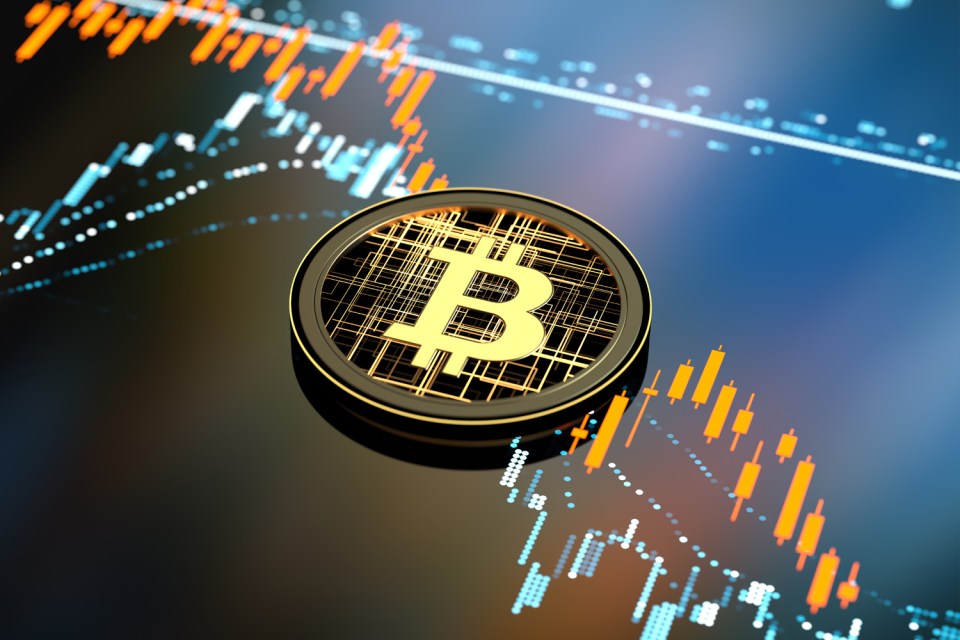 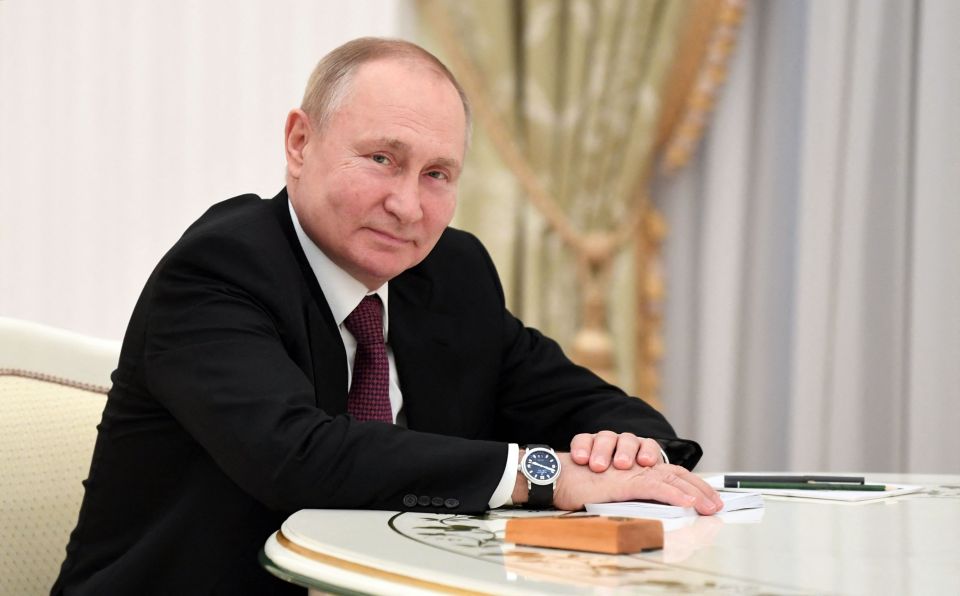 Putin’s government is cracking down on cryptoCredit: AFP

Russia is the third biggest crypto mining nation in the world – and currently has $92billion of assets held in 17 million crypto wallets.

Vladimir Putin’s security services have reportedly complained that they consider cryptocurrency a problem.

In a new report, Russia’s central bank said they consider crypto currency as “bearing the hallmarks of a pyramid scheme”.

And it warned the bankers believe crypto poses a “threat to the Russian financial system” and undermines the country’s economic sovereignty.

The central bank insisted it will not outlaw ownership of the crypto for citizens – but trades using the digital cash will be banned.

It is unclear how big an impact this will have on the already struggling and highly volatile crypto markets.

Bitcoin – the world’s biggest cryptocurrency – has sagged, down 35.2 per cent since its record highs.

However there had been signs of recovery as it peaked above $40,000 per coin earlier in the week.

The extreme volatility and sudden market falls are one of the reasons that investing in cryptocurrency is a very risky business.

You should never invest in something you don’t understand and make sure you don’t put in money that you can’t afford to lose.

“Potential financial stability risks associated with cryptocurrencies are much higher for emerging markets, including in Russia,” said the report by the Bank of Russia.

“This is due to the traditionally higher propensity for saving in foreign currency and an insufficient level of financial literacy.”

Bitcoin’s price was sent crashing earlier this year after Russia’s neighbour Kazakhstan cut the internet amid a wave of unrest.

Kazakhstan – which is the second-largest Bitcoin mining hub behind the US- accounted for 17 per cent of global Bitcoin output power.

It is likely the proposed ban in Russia on mining and trades will impact the value of crypto.

Russia’s Federal Security Service (FSB) had lobbied for a blanket ban on crypto as it was increasingly used by opposition groups and undesirable media, reports Bloomberg.

However, Elizaveta Danilova, a director at the bank, insisted the new crackdown was not a total ban on owning crypto.

“We note that we are not proposing a ban on the ownership of cryptocurrencies by citizens,” she said.

Crypto mines exist in the country’s north and in Siberia where temperatures are low and the power is cheap.

And this week, Vyacheslav Volodin, speaker of Russia’s lower parliamentary house, said there will create a regulatory plan established for crypto.

Putin’s biggest rival Alexei Navalny accepted donations in crypto, with his office holding up to $4million in Bitcoin.

And the Meduza news site, which was labelled as a “foreign agent”, has also received by cash in the form of crypto.

Meanwhile, it comes as its feared Russia may be on the verge of invading its neighbour Ukraine.

It would be a move that would likely rock the markets and potentially trigger a large war in Eastern Europe.

The risks of buying with cryptocurrencies

Investing and making a purchase in cryptocurrencies such as Bitcoin is risky .

Their value is highly volatile and City watchdog the Financial Conduct Authority has warned investors should be prepared to lose all their money.

Investing in cryptocurrencies is not a guaranteed way to make money.

You should also think carefully about making purchases with a cryptocurrency.

For example, Bitcoin has had wild price fluctuations in recent months and the price can change on an almost hourly basis.

These price swings are risky for a business as you could sell an item for a Bitcoin at one price and the value may drop soon after, leaving you with less money from a sale.

Similarly, the price of Bitcoin has soared by more than 21% since the start of this week so it can be hard for a shopper to get an accurate idea of the price of an item if its value changes on a daily basis.