Liquidators have been called in to wind up an Australian cryptocurrency exchange, which could see investors losing everything due to a lack of regulation.

MyCryptoWallet was established in 2017 and has previously claimed it had signed up 20,000 customers.

The trading platform allowed people to buy and sell cryptocurrency such as bitcoin, ethereum, XRP and litecoin.

In April, ASIC was also understood to be investigating multiple complaints about the MyCryptoWallet.

The company’s accounts were frozen in 2019 after a dispute with NAB.

SV Partners will release its first creditors’ report on 17 December. The administrators are also looking for a buyer to purchase the company’s “technological infrastructure”.

Space to play or pause, M to mute, left and right arrows to seek, up and down arrows for volume. 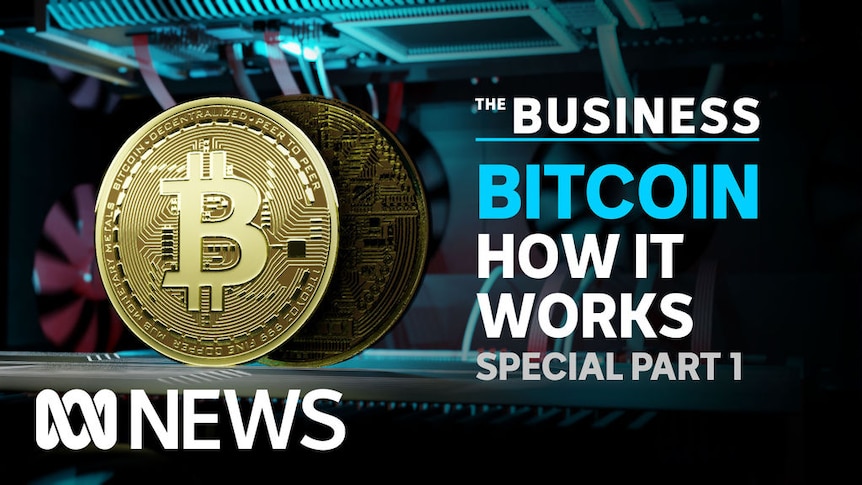 Bitcoin explained: Everything you need to know about the crypto craze(David Chau)Warning for investors

Unlike banks there is no government guarantee for cryptocurrency exchanges.

“I think that’s one of the things that a lot of consumers don’t understand, that the cryptocurrency held on the exchange is not theirs in the same way. They don’t have direct control over it,” said RMIT Blockchain Innovation Hub’s Aaron Lane.

A Senate inquiry has recommended changes to taxation laws, licensing and regulatory regimes to encourage digital and crypto-asset businesses to set-up in Australia.

The global leader, digital transformation practice at Norton Rose Fulbright, Nick Abrahams, said it was critical for the government to act swiftly to regulate exchanges and protect Australians.

“Because the digital currency exchange space is largely unregulated, it is difficult for people to assess which exchanges are trustworthy,” Mr Abrahams said.

He said the only way to be certain that your crypto was safe was to take it off the exchange and store it in a “cold wallet”.

“A cold wallet is a small piece of hardware [that] is not connected to the internet, [such as] a USB drive. Of course, the problem is that you can lose your cold wallet or the password to access your cold wallet,” he said.

Space to play or pause, M to mute, left and right arrows to seek, up and down arrows for volume. The tech behind Bitcoin, crypto and Defi shaking up the world(David Chau)

Bitcoin slid 8.3 per cent to $US49,166 — after hitting a low of $US41,967 over the weekend — as profit-taking and macro-economic concerns prompted nearly $US1 billion worth of selling across cryptocurrencies.

MyCryptoWallet was established in 2017 and has previously claimed it had signed up 20,000 customers.